Calculate a quote & get a 10% discount if you book online 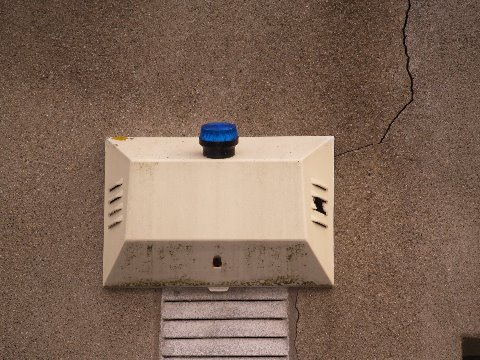 We have many years of experience installing and maintaining alarm systems and Safenet Systems can guarantee an excellent professional service.

If your existing alarm system isn’t working but it is an HKC, Aritech or Securewatch model, Safenet Systems may be able to repair your alarm as we specialise in these systems.

Often we are able to repair these alarm systems without the need to replace the existing main control panel. It could be the case that you only have a faulty shock sensor on a window or door which is causing false alarms. If this is the case you may be only looking at a full service and replacement of the faulty sensor

Low battery
After 6 or 7 years the typical backup battery in a system will wear out. In this case we will call out and replace it and also give the system a full service.

We will remove the old alarm control panel and keypad and replace it with a HKC securewatch panel with talking keypad. We will also connect back in all the old shock sensors, motion detectors and alarm sirens/bells and get the whole alarm system up and running again. The new control panel and keypad will immediatly be able to diagnose any other problems, unlike the old one.

Beware of some companies who will tell you that you need everything replaced and give a price that runs into thousands.

New external alarm bell required only
In this case the bell outside your house doesn’t ring anymore. This can often be caused by rust. We will fix the bell if possible or replace it if required. 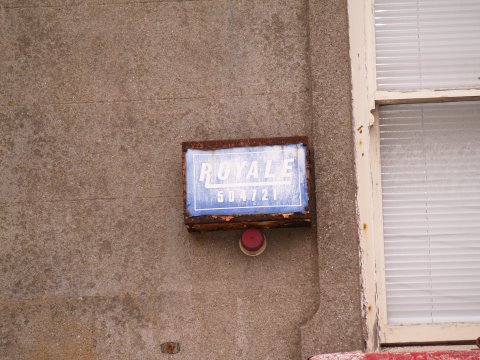 You wisely invested in an intruder alarm system to protect your home or business. To guarantee that your system will deliver the protection you require at all times, it’s important to keep it in good working order.

Safenet Systems offer a comprehensive service and maintenance plan for all types of alarm systems.

– Regular servicing helps to maintain the performance of alarm system.

– It is important to have your intruder alarm system serviced at least once a year.

– Regular servicing of an alarm system ensures the system’s reliability and durability.

– Most insurance companies require evidence of alarm system installed and maintained by an approved company.

– It makes sense and costs less to have regular alarm servicing than breakdown repairs.